Keith’s Store has a long community history which began in the early 1930’s.

Based on records, it appears that the property that was to become Keith’s store was purchased by A.E. Keith from the Virginia-Carolina Joint Stock Land Bank in the early 1930’s for $750.  The Deed of Trust for the purchase was to be repaired in 6 annual payments the first being $250.00 and the others being $100.00 each. The property contained 3.13 acres and the deed lists buildings on the property. It should be noted that these early deed lists A.E. Keith as purchaser and the place for “wife” was left blank. Later deeds are listed as A.K. Keith and wife Nina W. Keith.

On June 8th of 1934, A.E. Keith leased a portion of the property to R.L Harris for five years. The property was used as a service station. R.L. Harris paid rent on the use of the property at the rate of one cent per gallon of gas sold at the property. The lease agreement called for a minimum of $5.00 a month for cover rent.

On February 22, 1947, a new lease was made to The Texas Company a Delaware Company. This was a five-year lease, and the rent was one cent per gallon of gas sold each month.

It should be noted that in this lease there is the mention of a two-story service station building, it appears that A.E. Keith and Nina W. operated Keith’s Store until Henry B Keith and Norine B. bought the business and operated it with their son Ryan. Around 1967, Henry retired from the store business to run a News and Observer paper route. (It should be noted that the physical store property ownership remained with A.E. Keith and Nina.)

The next Keith’s to operate the store were James F. Keith and Marjorie A. They operated the store until 1973. At that time James F. Keith II (Jimmy) began operating the store. Jimmy’s son, Jamie Keith shared the following memory:

“The main thing I remember is dad telling me that he took over the store on a snowy day in January of 1973, which was easy for him to remember since I was born in April of ’73.  Mom (Linda) says she helped him with the store up until they got divorced sometime around ’82, and then Hope started taking a more active role at the store as dad got sicker near the end.”

Jimmy and his wife Hope C. operated the store until Jimmy’s death in February of 2017. Hope share the following memory: “When Jimmy went into the memory care unit, I chose to stay with him every day instead of operating the store and at that time I leased it to Daniel Harrison. After Daniel gave it up, I leased it to Robbie and Tess. I have agreed to a sell to Randy Kerr.”

Based on Wake County Court House Records Randy Kerr purchased the property on December 23, 2020, and now operates the store as Keith’s Store, LLC. 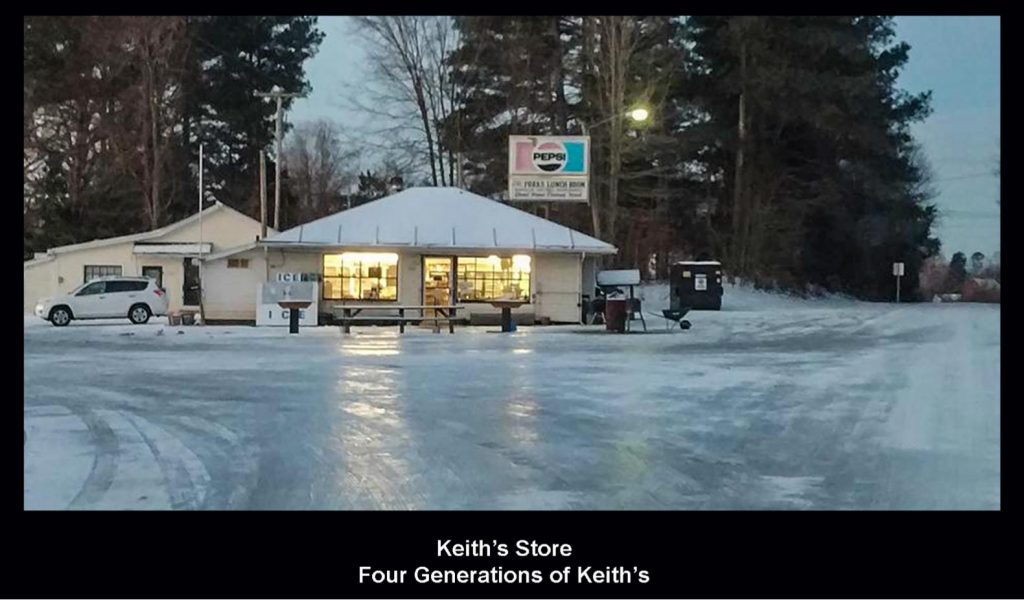 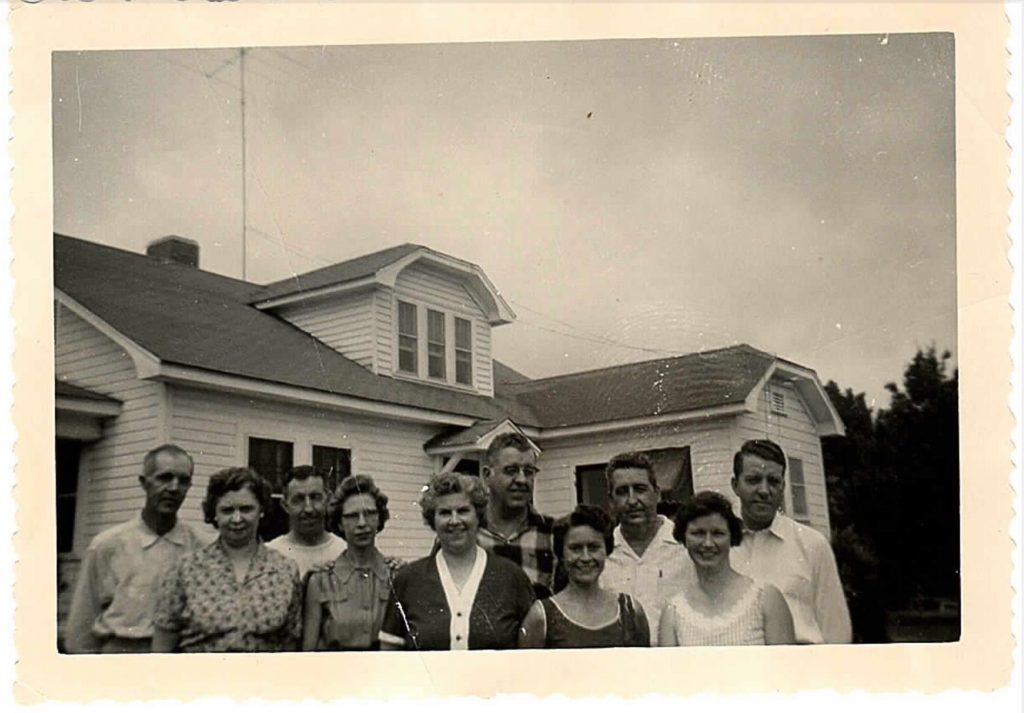 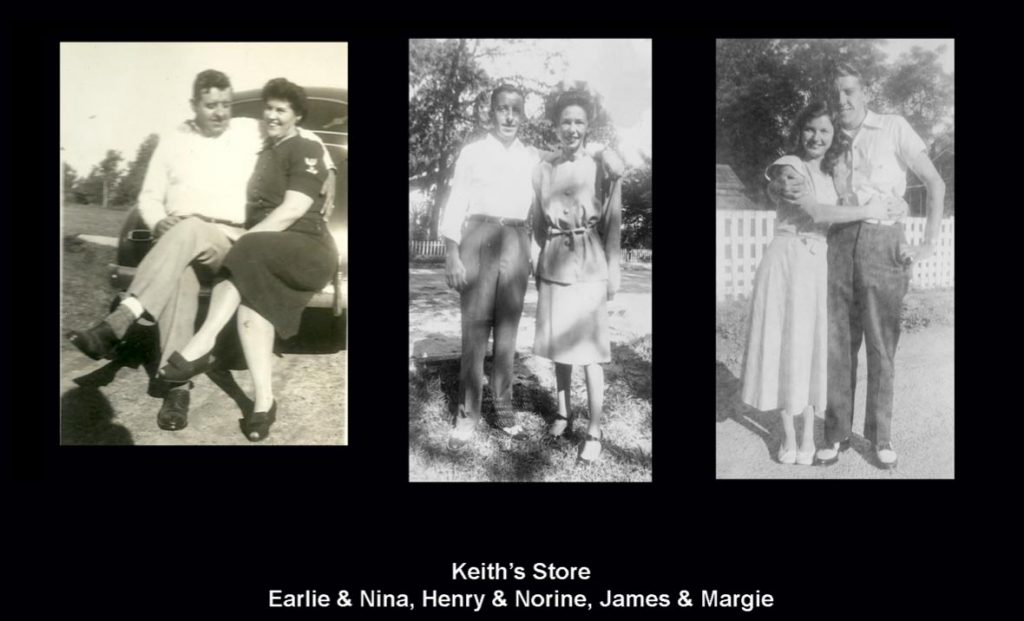 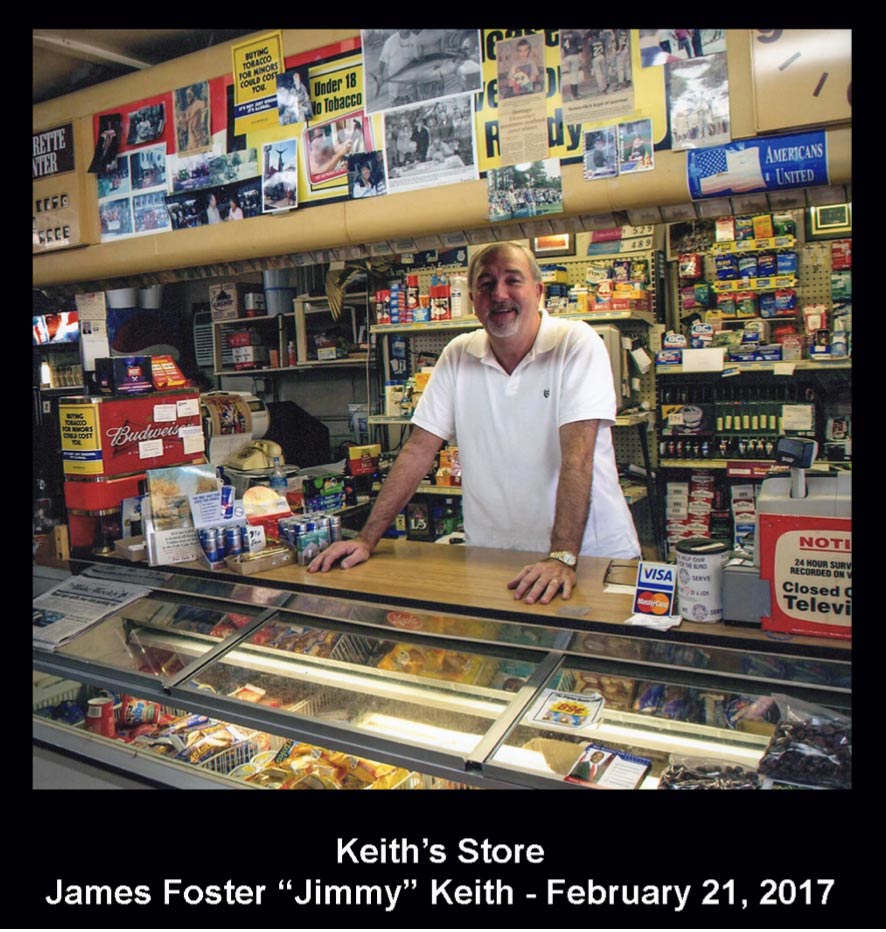 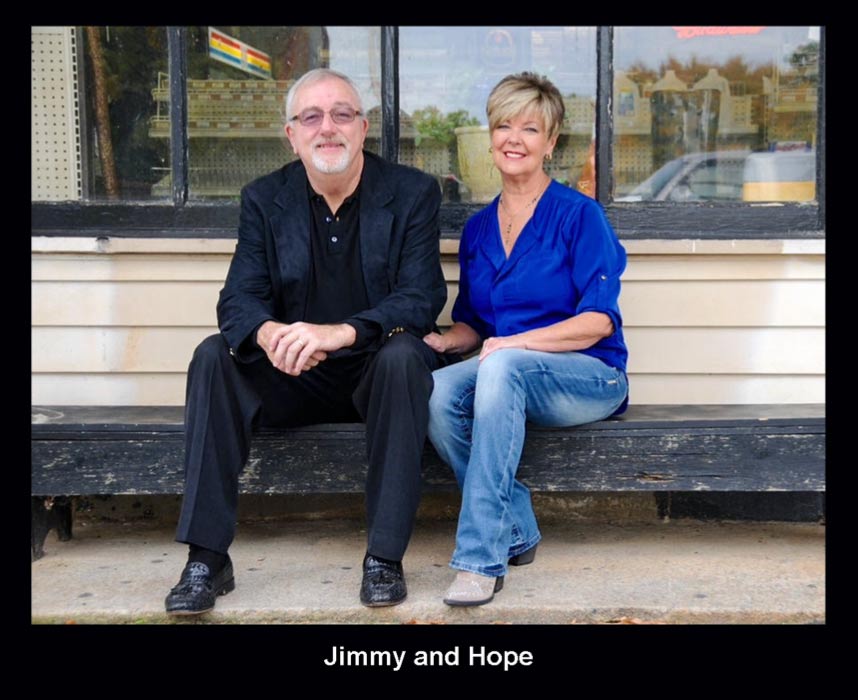 About our Unique Apple Crate Wall

As part of our effort to support our local community in all ways, Keith’s Store also provides local vendors with a home to sell their products.

The Apple Crate Wall has a little bit of everything! Stop in to shop our local products and see what our local vendors are helping to supply our community. You can find things you didn’t know you needed. Support local!

We like to “keep it simple”. You can rent a crate for a small monthly rate rather than a lengthy contract or consignment fees.”

We do not take any commissions from any products sold. All or our vendors are promoted through our social media and events.